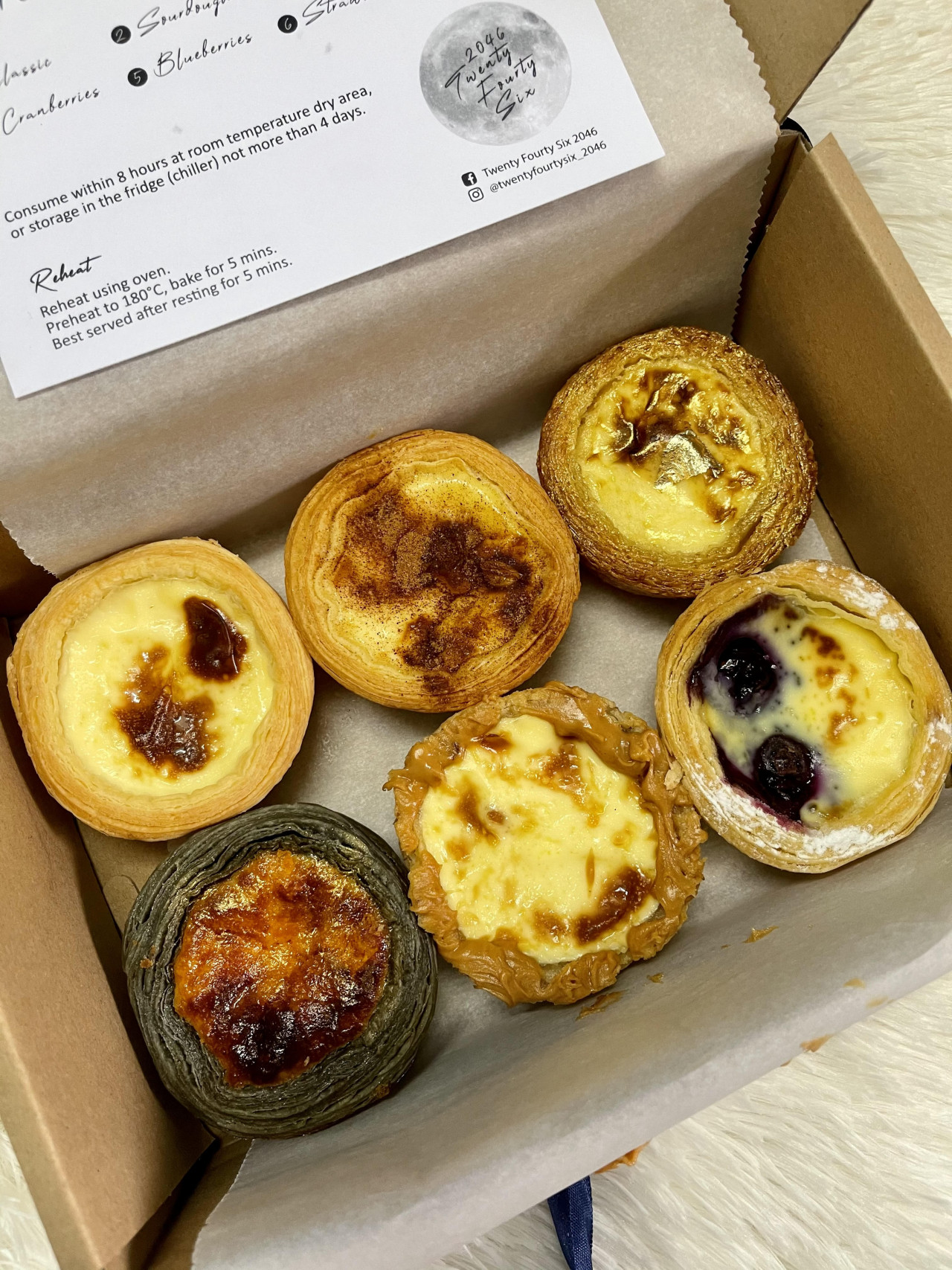 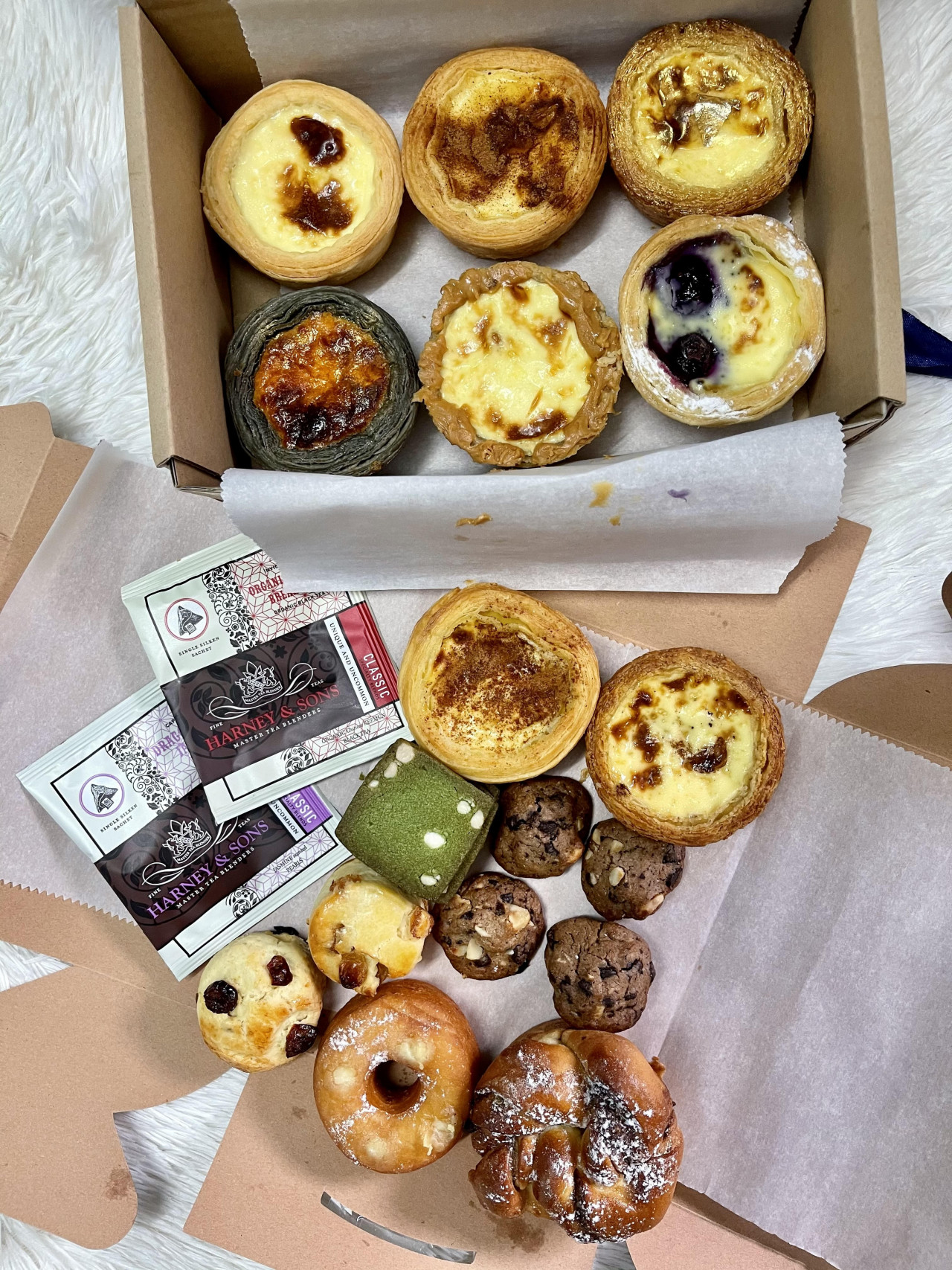 Twenty Four Six 2046 is the first cafe who made Sourdough Nata in Malaysia. Their Nata are all made with the original recipe and folding even butter applying techniques like Portuguese. They are made using premium full butter,cream and milk, without margarine. Twenty Four Six is the only one that provides these new age Natas with so many different flavors and even slight difference on their tart shells respectively to bring out the best of each flavors. Also, western food, Japanese bento and coffee are available in the cafe as well. 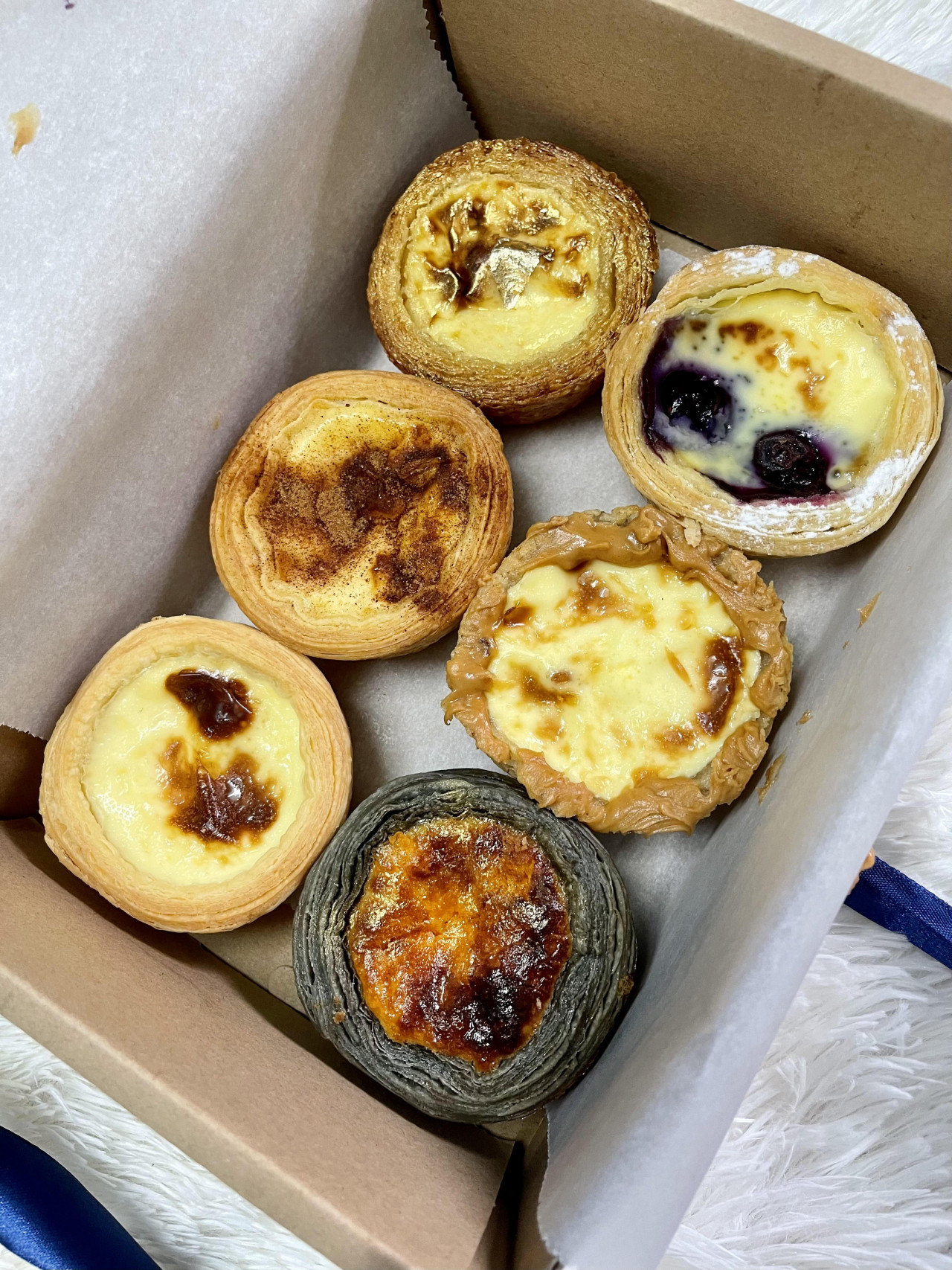 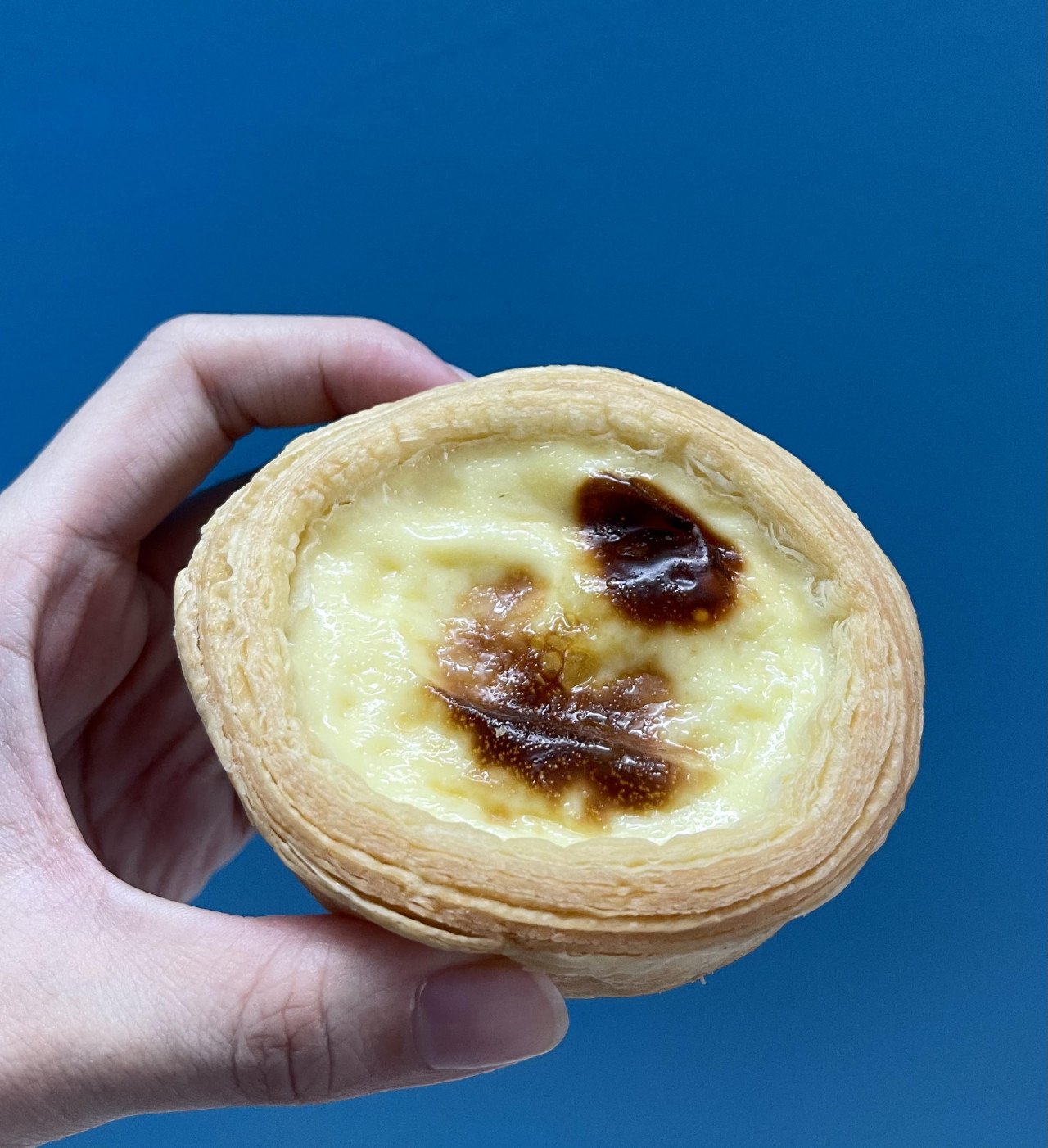 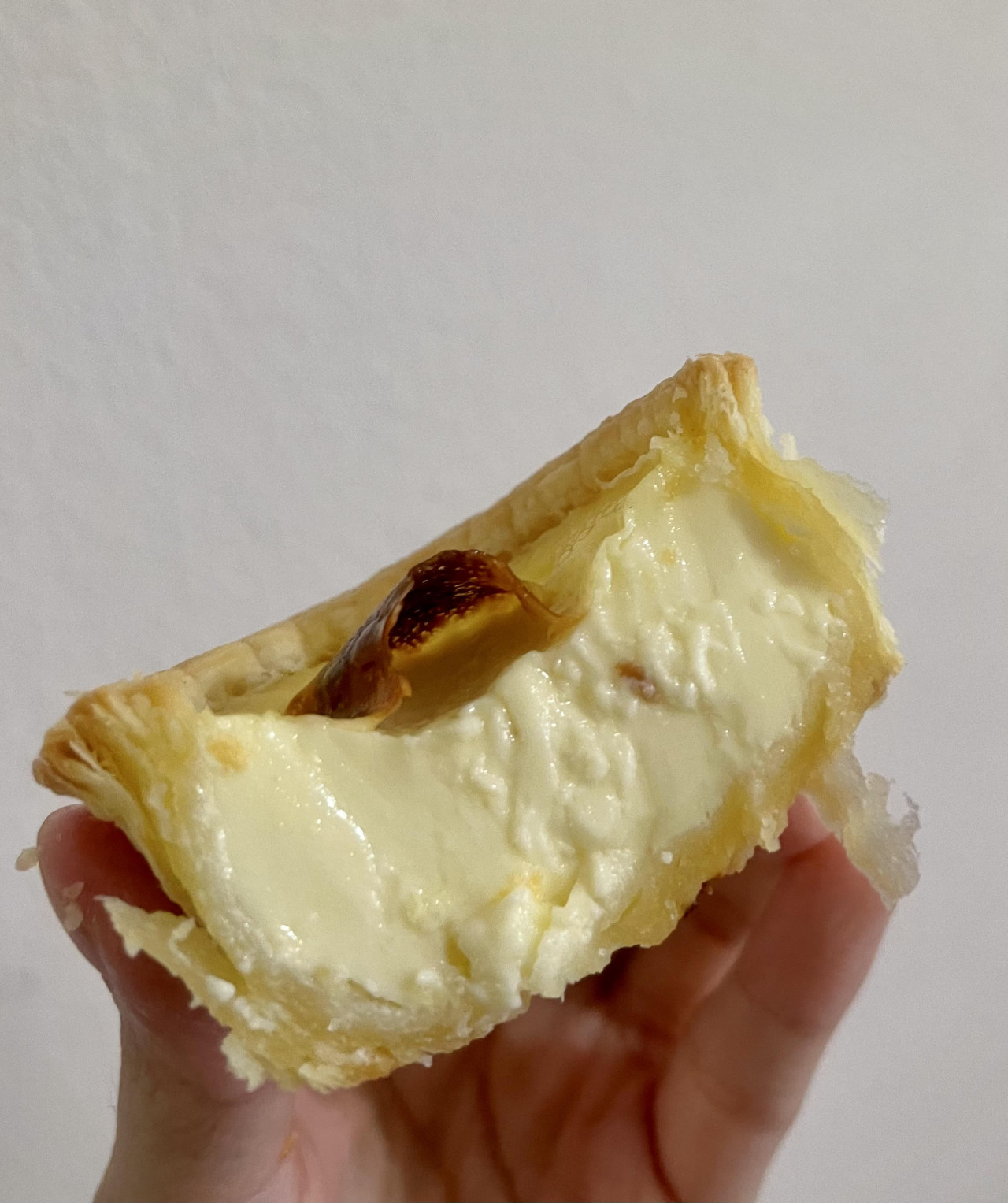 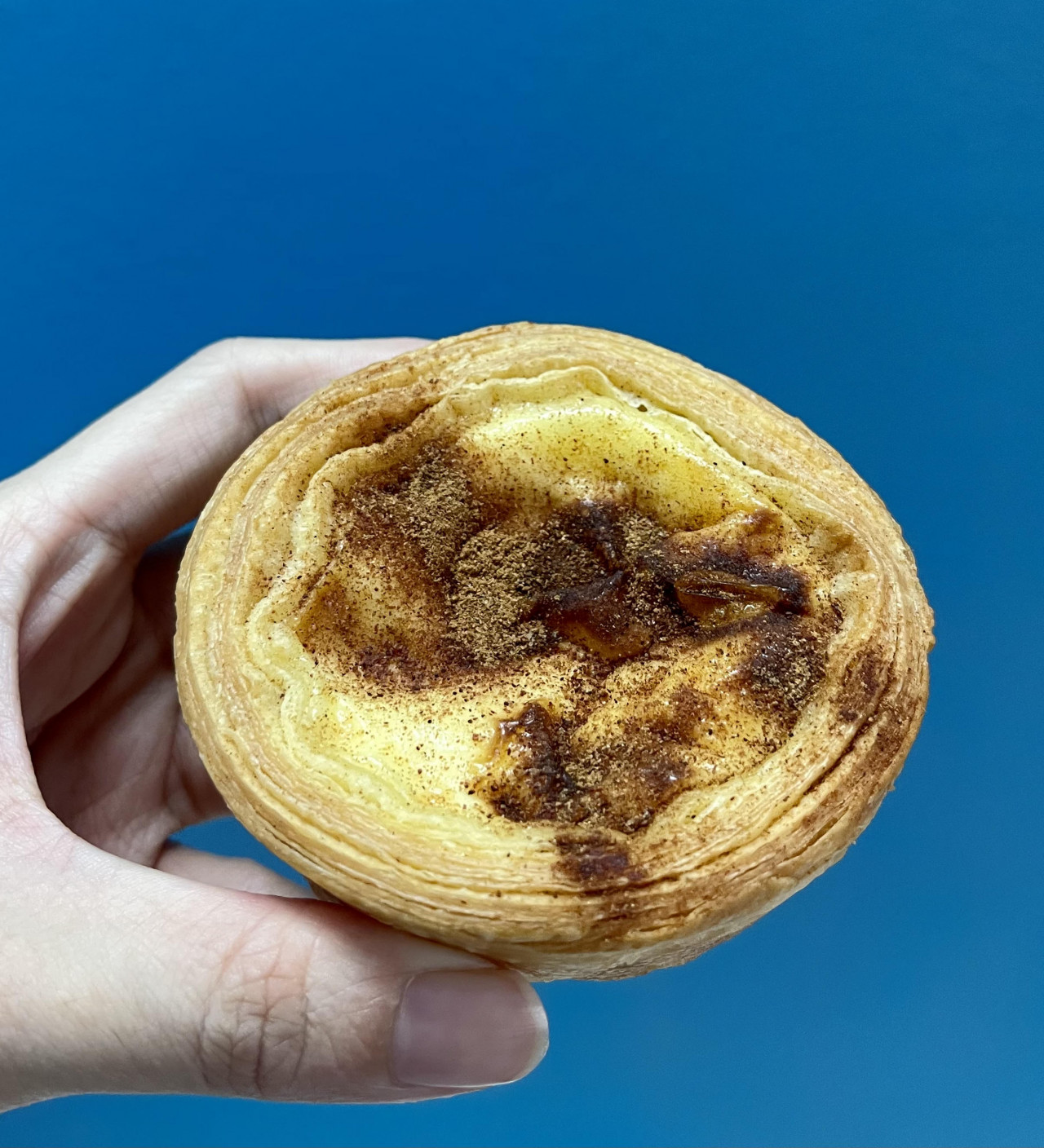 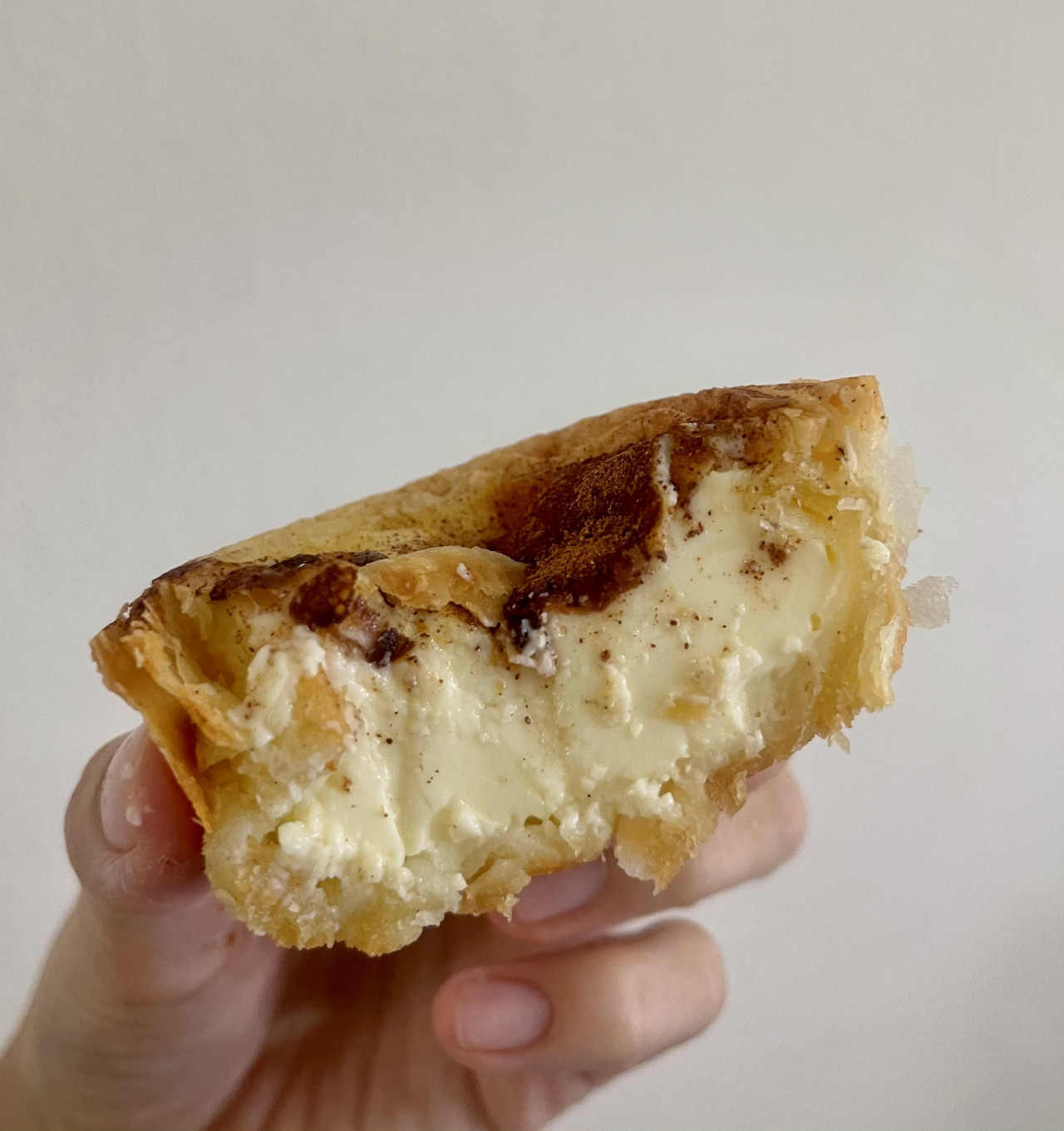 Classic Cinnamon Nata
Comment: Similar to Original Nata with a sprinkle of cinnamon on top for that sweet and woody flavor 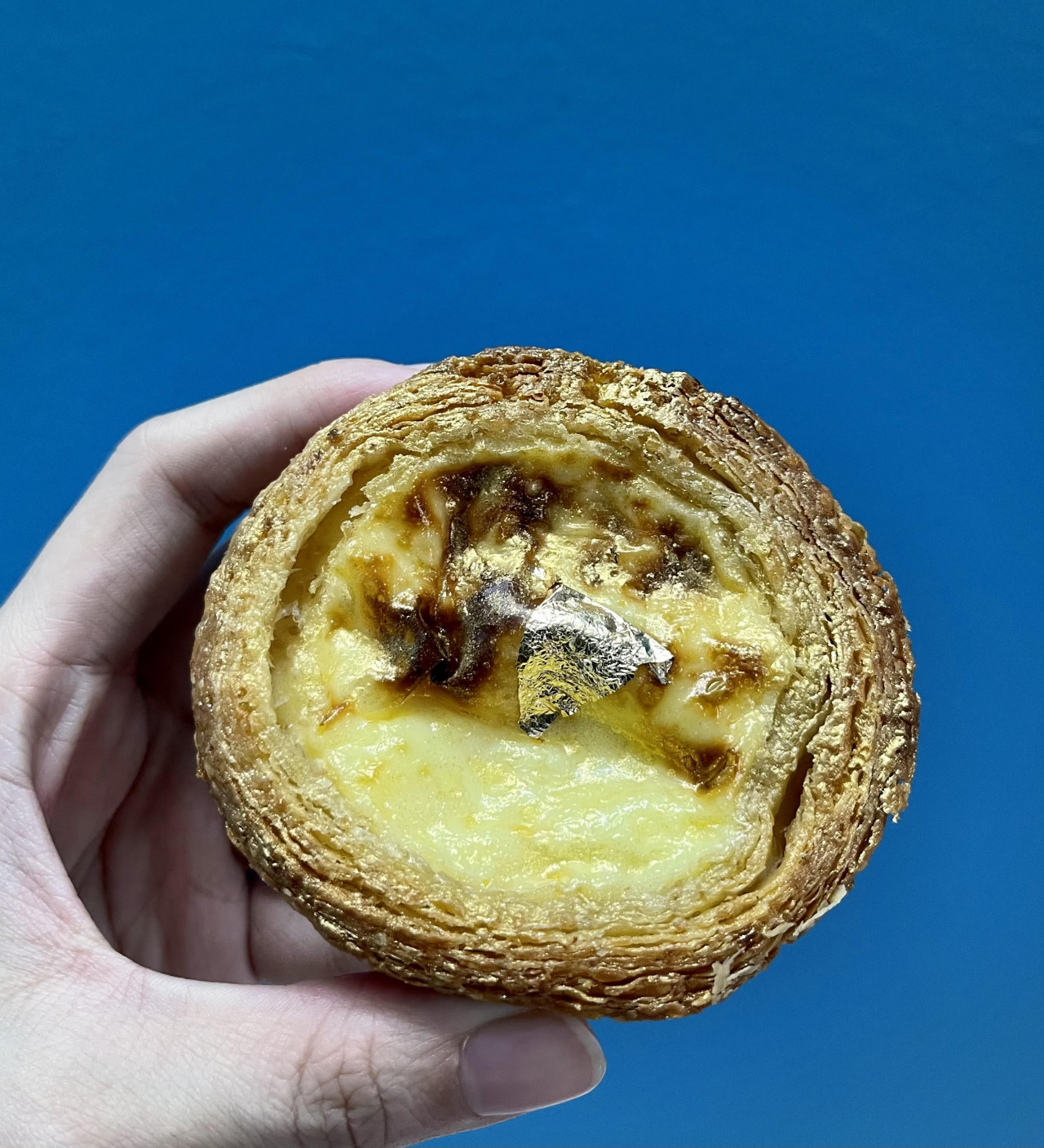 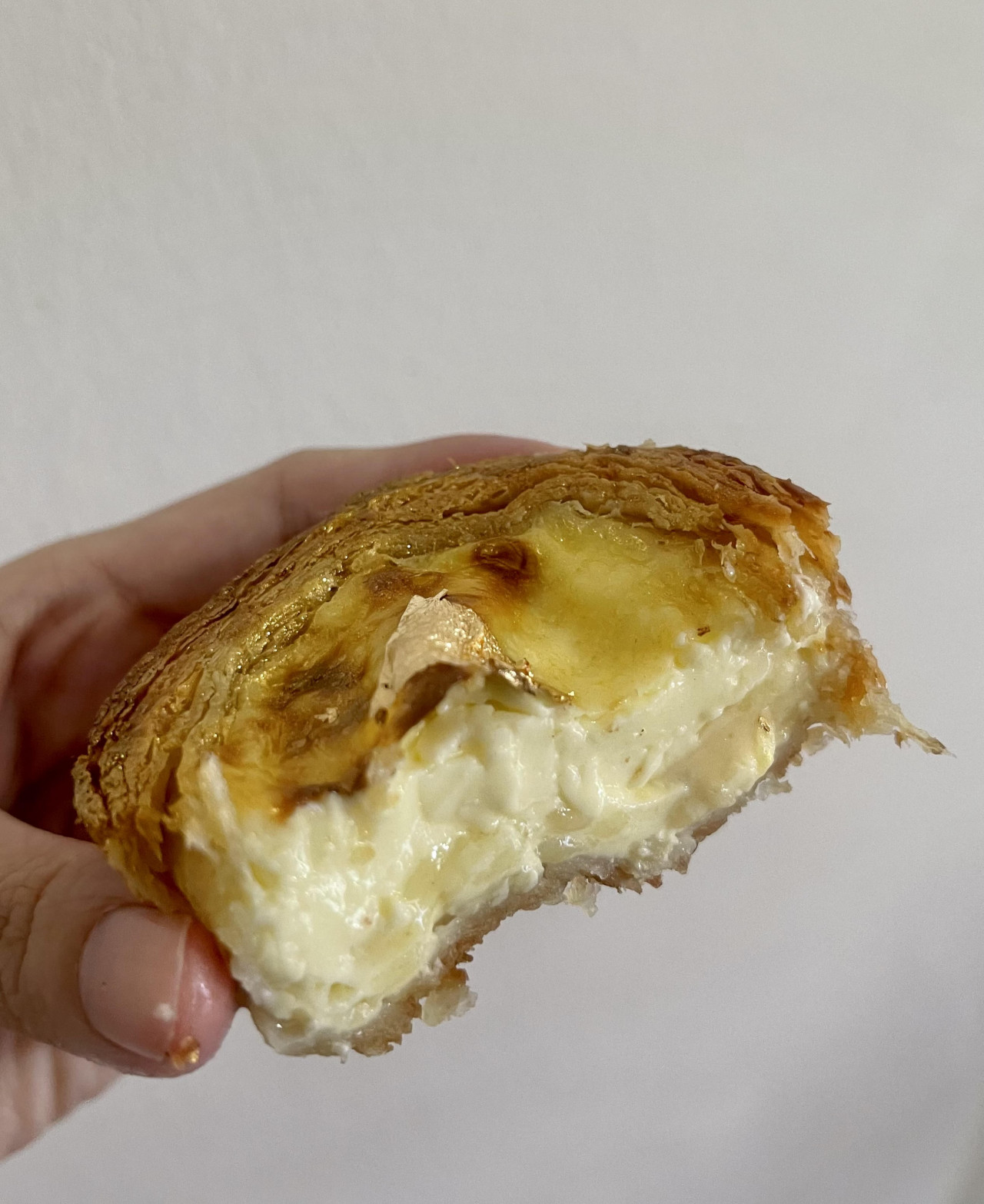 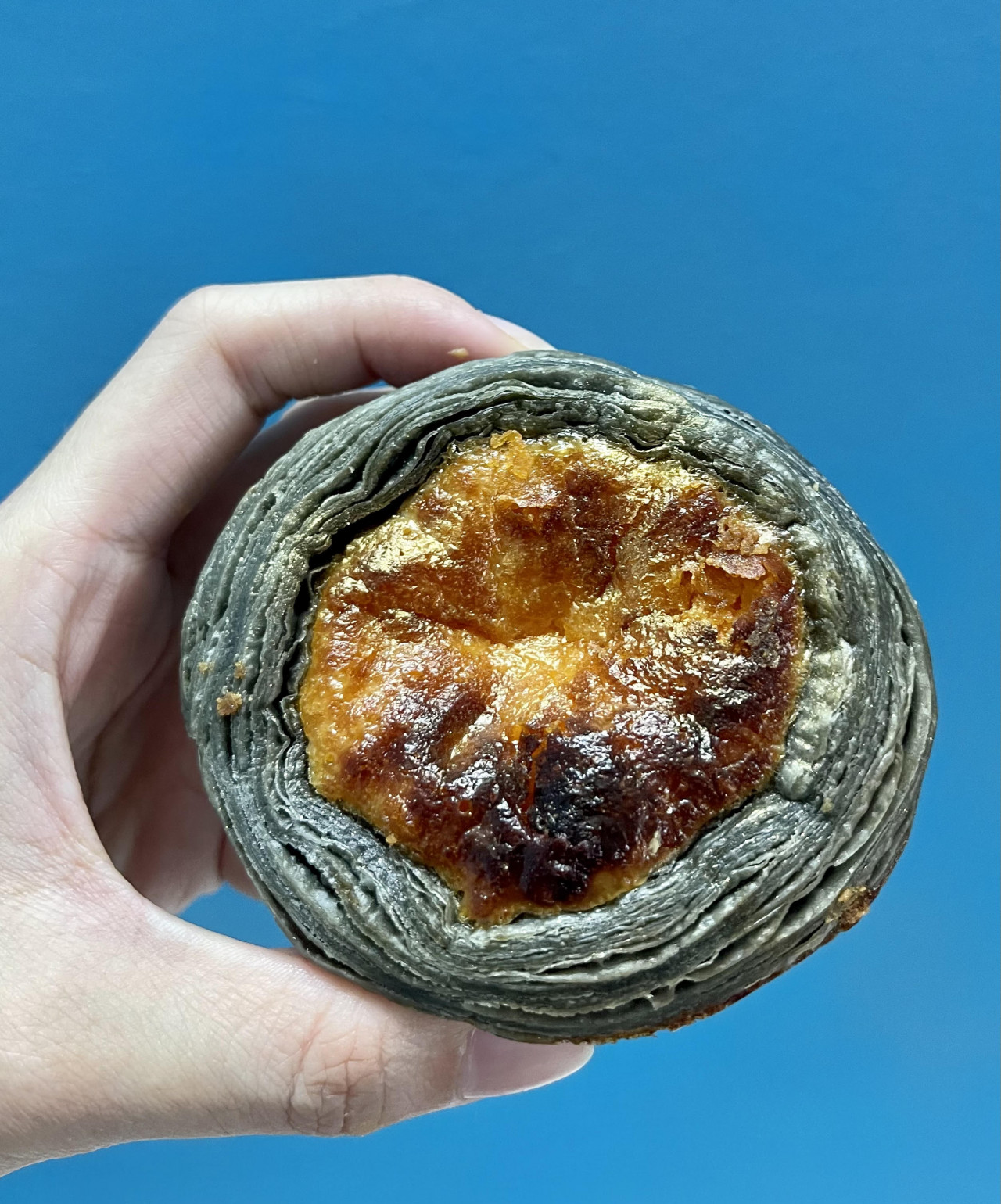 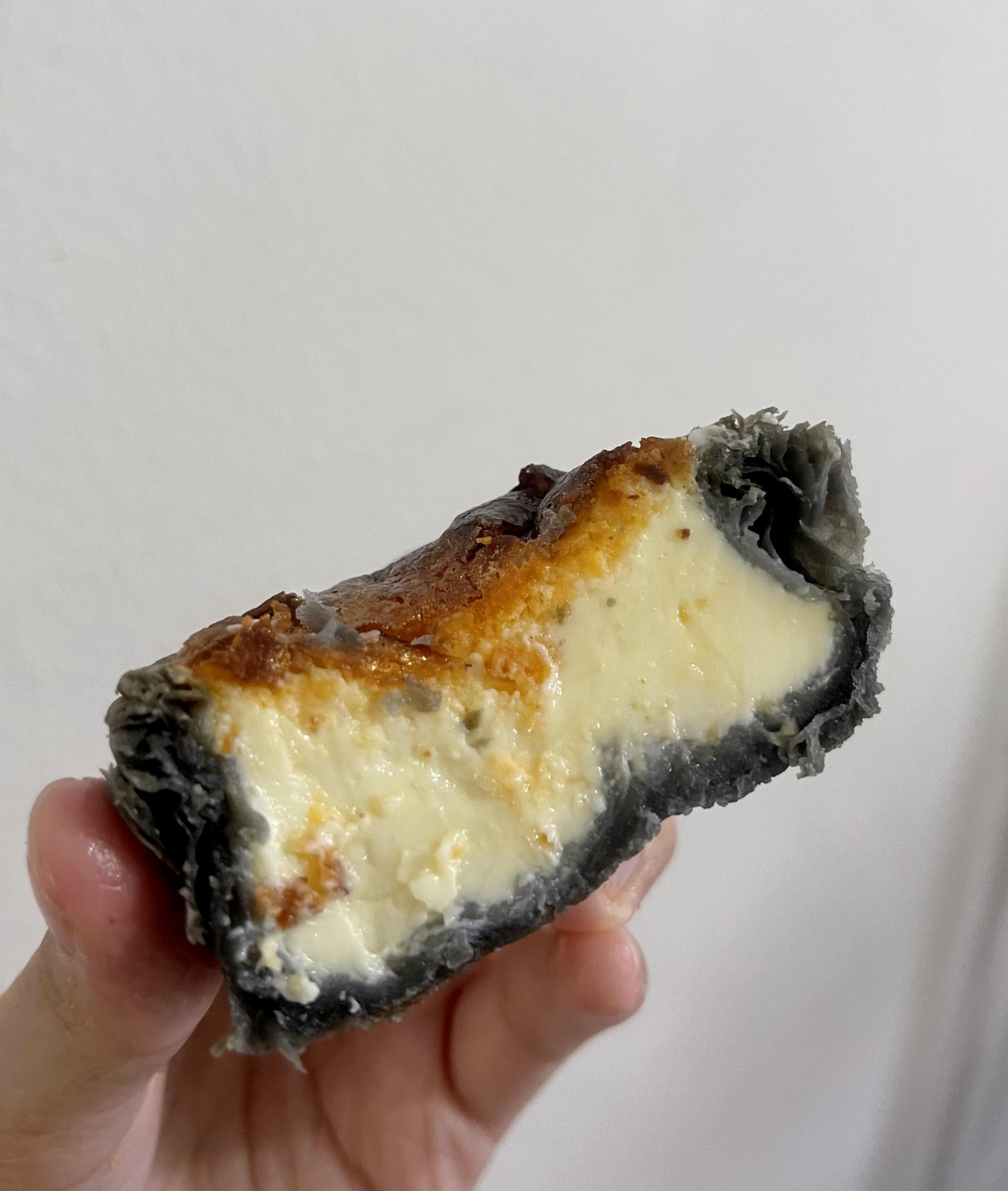 Salted Egg Yolk Nata
Comment: This is my top favorite Nata with that extra layer of salted egg yolk on top, a combination of savory and sweetness flavor with the egg custard. 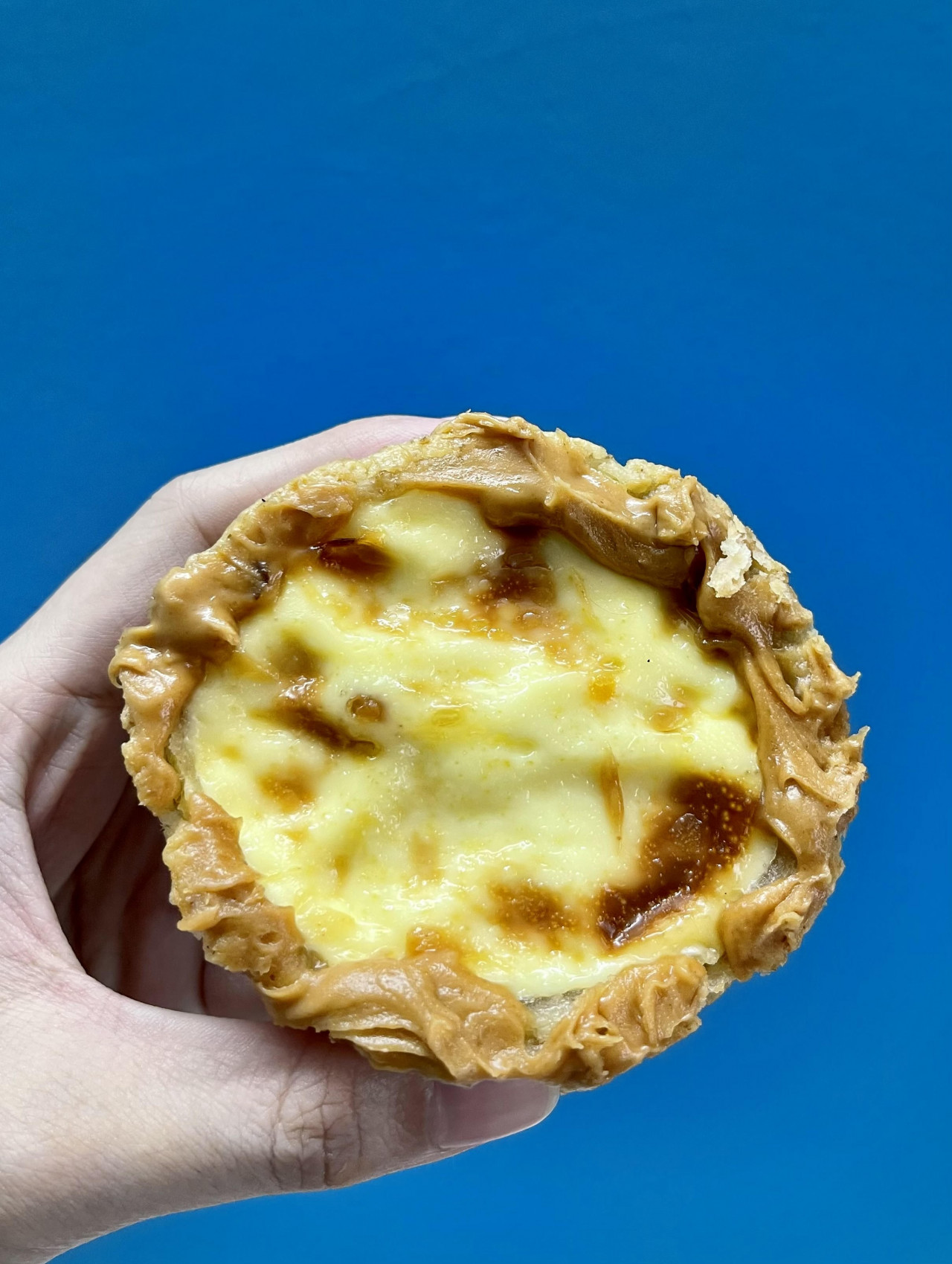 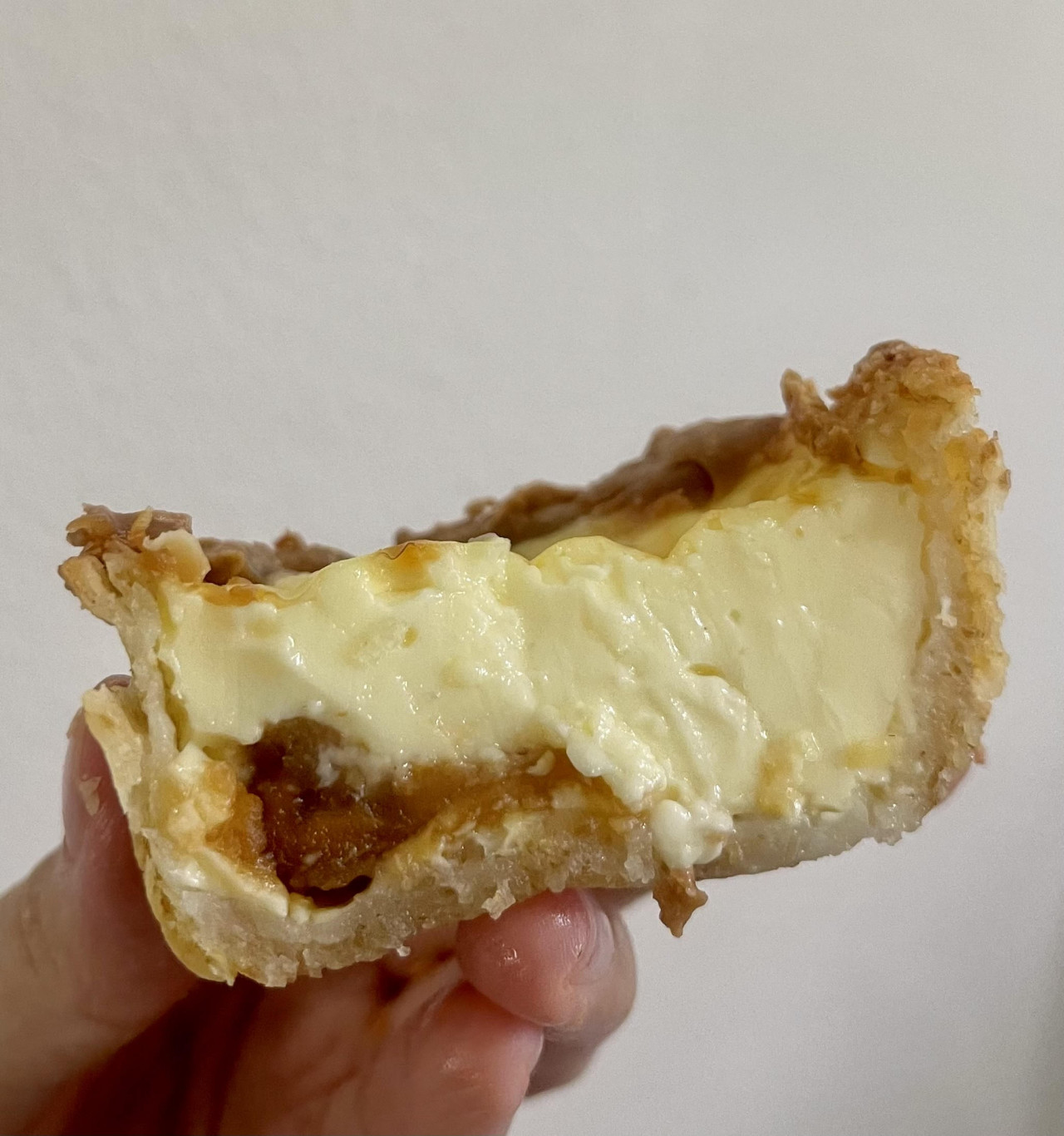 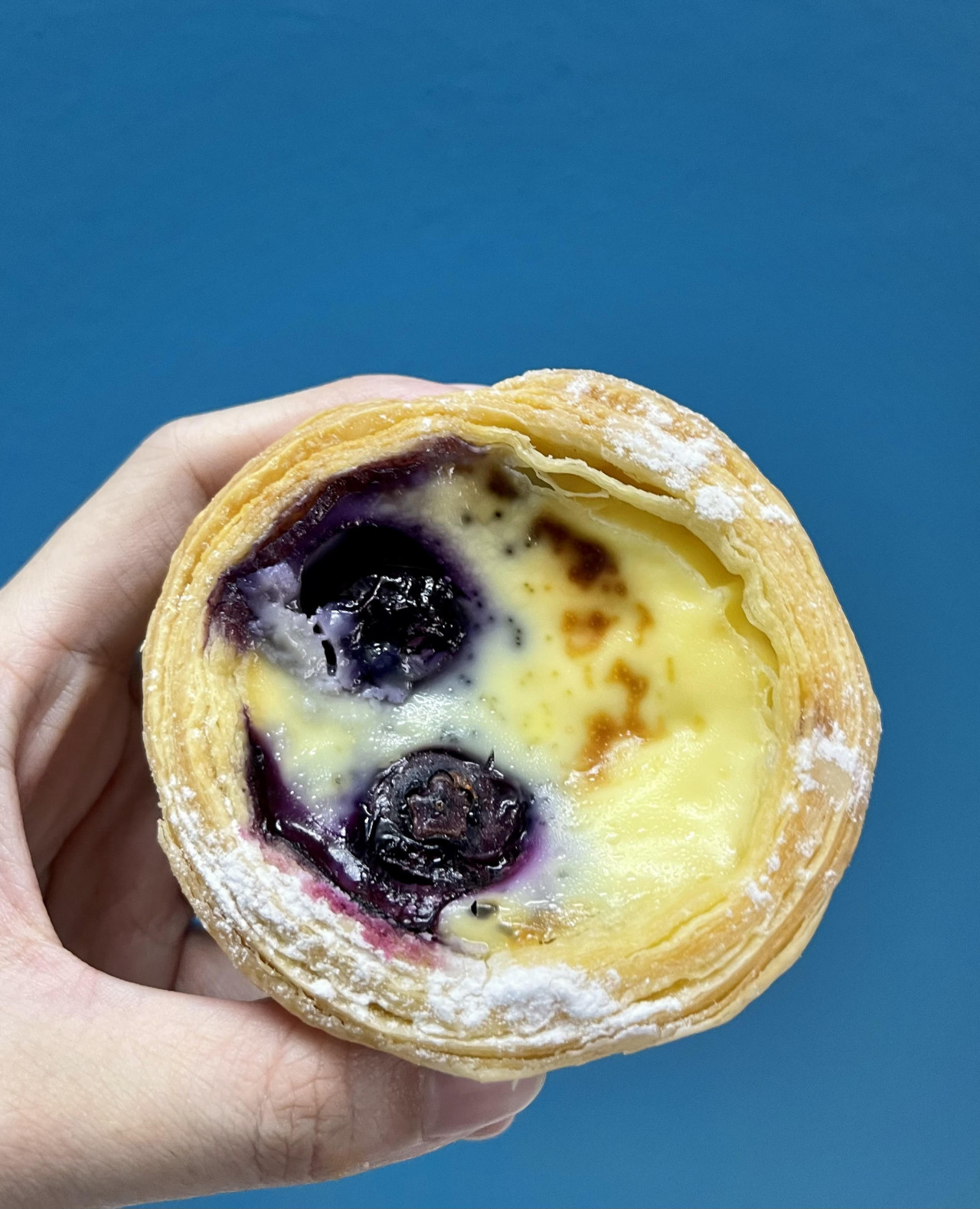 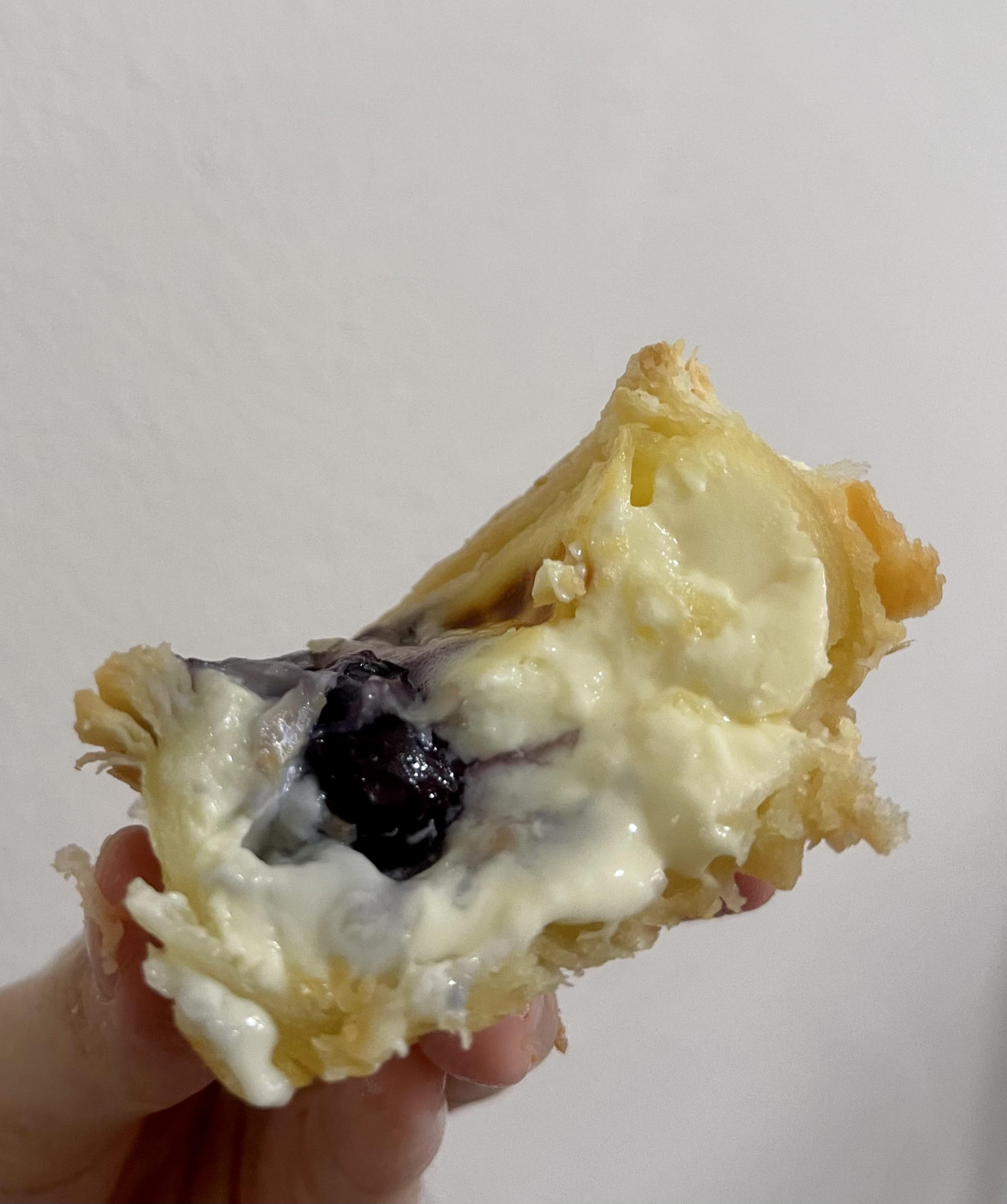 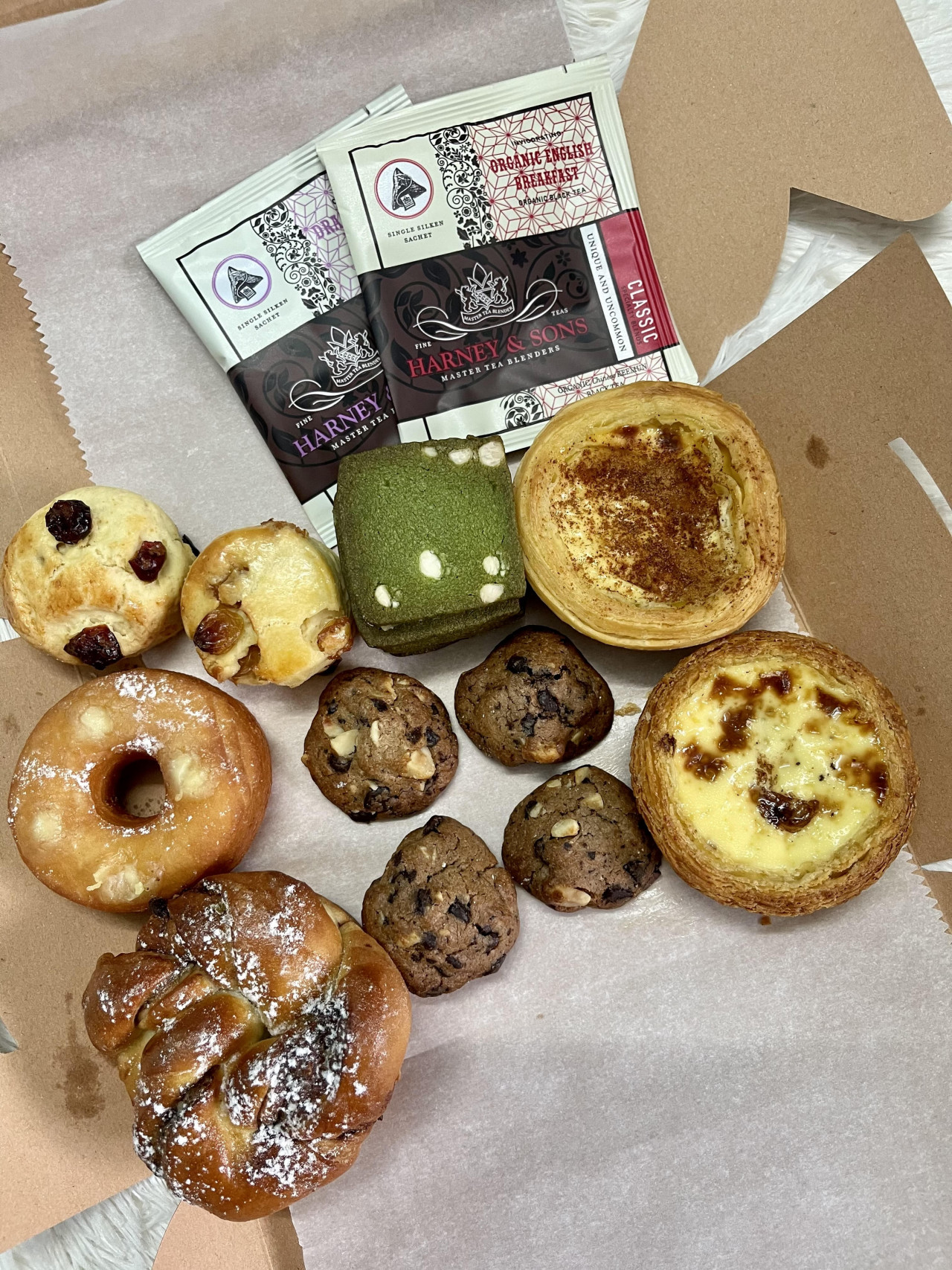 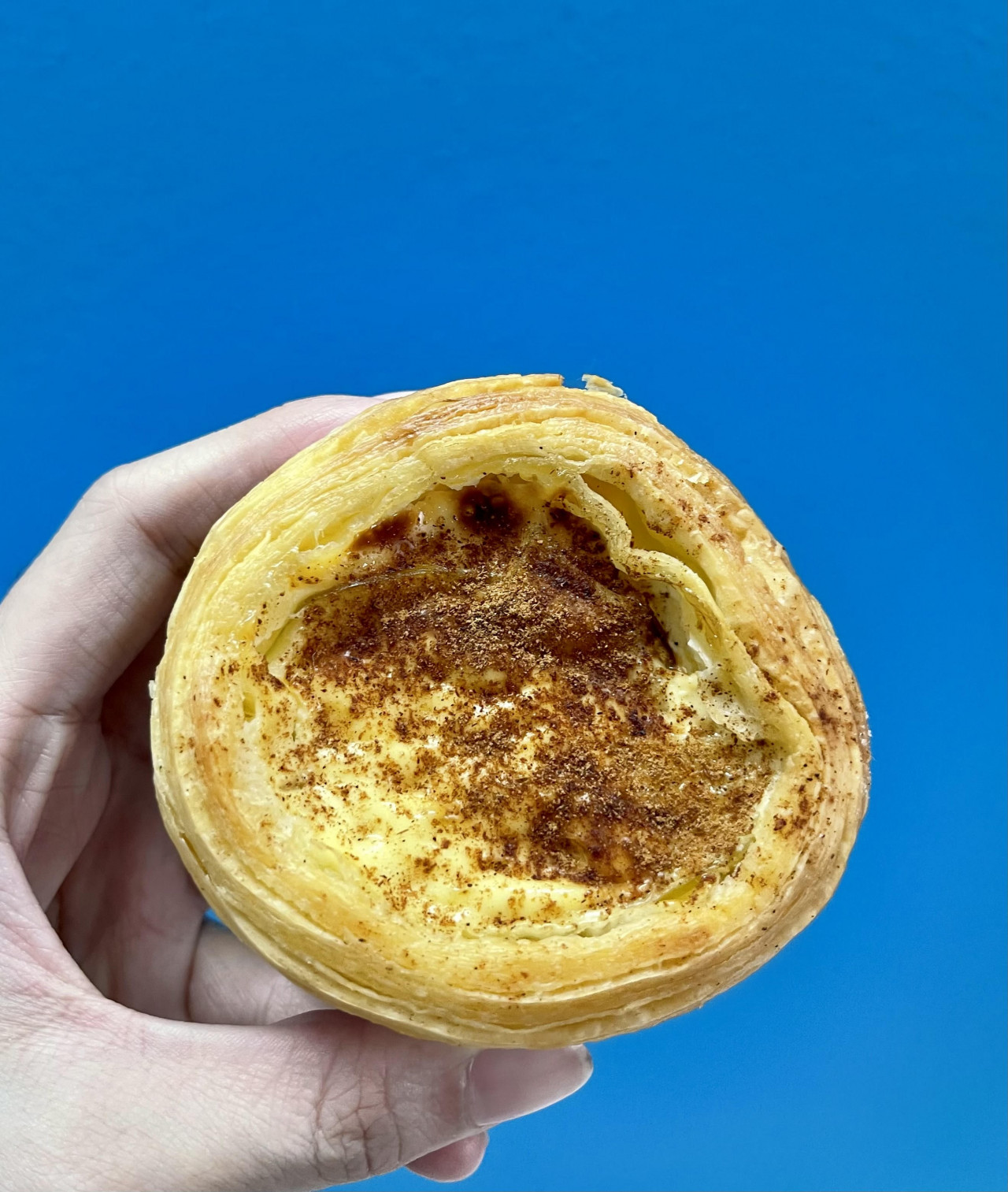 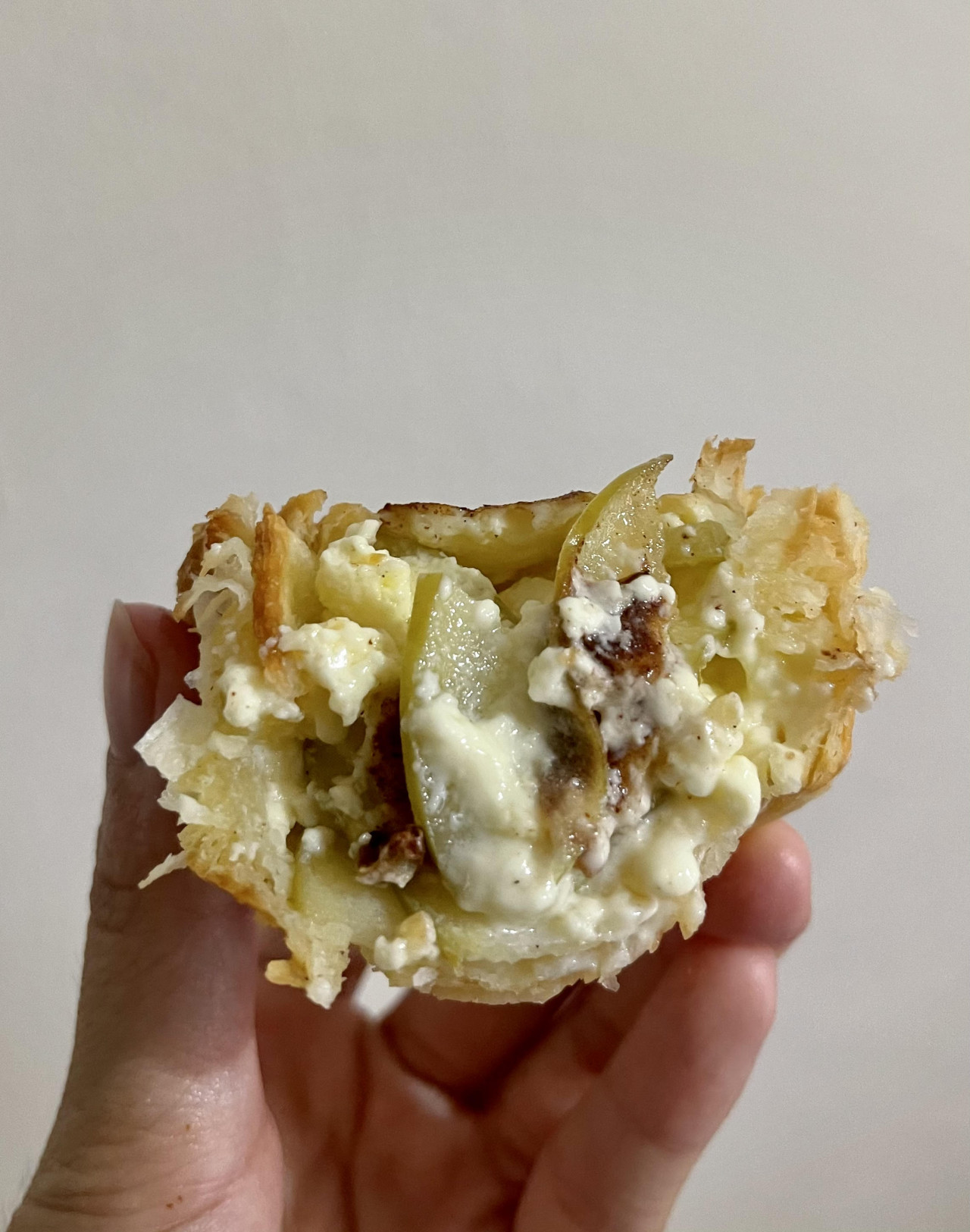 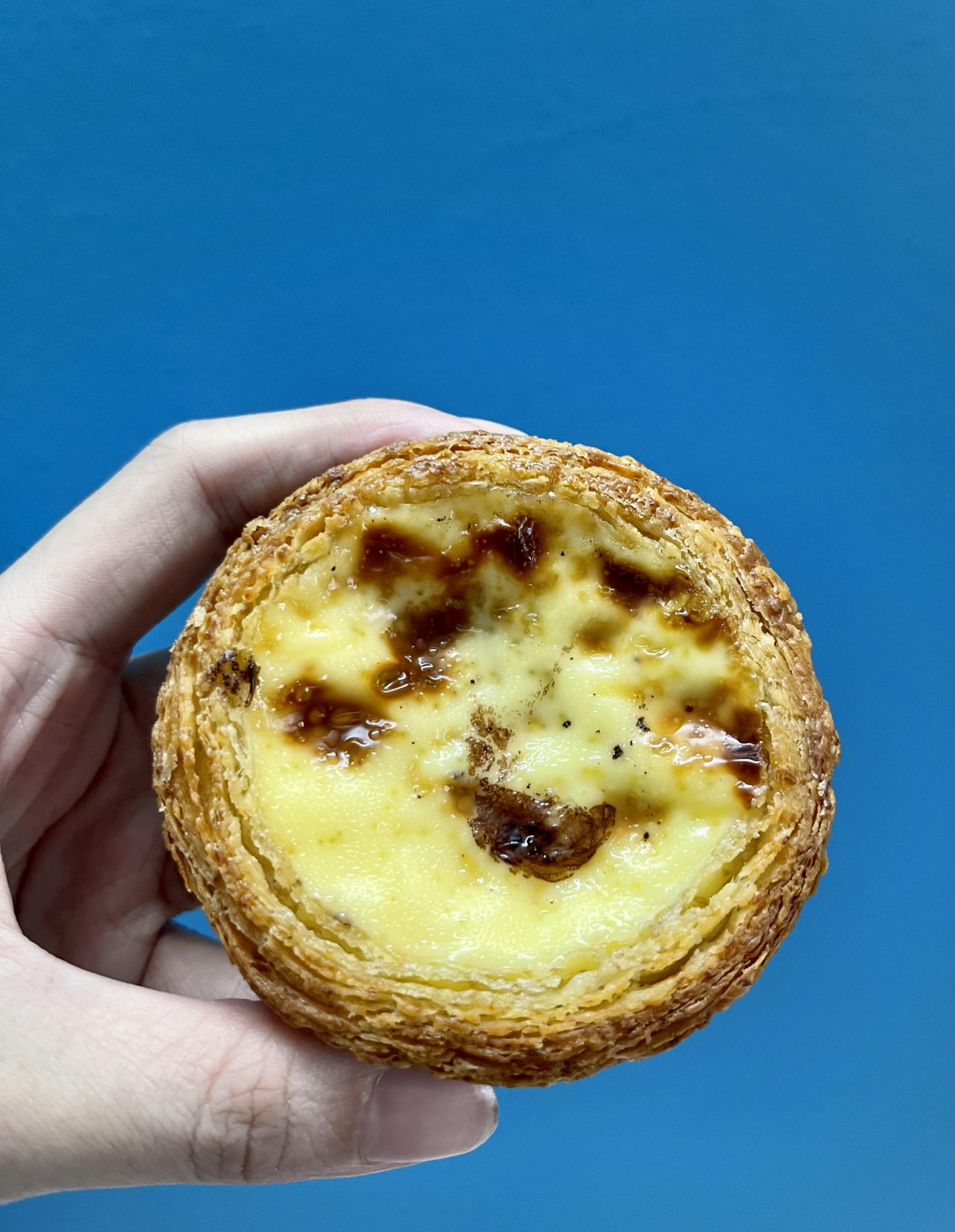 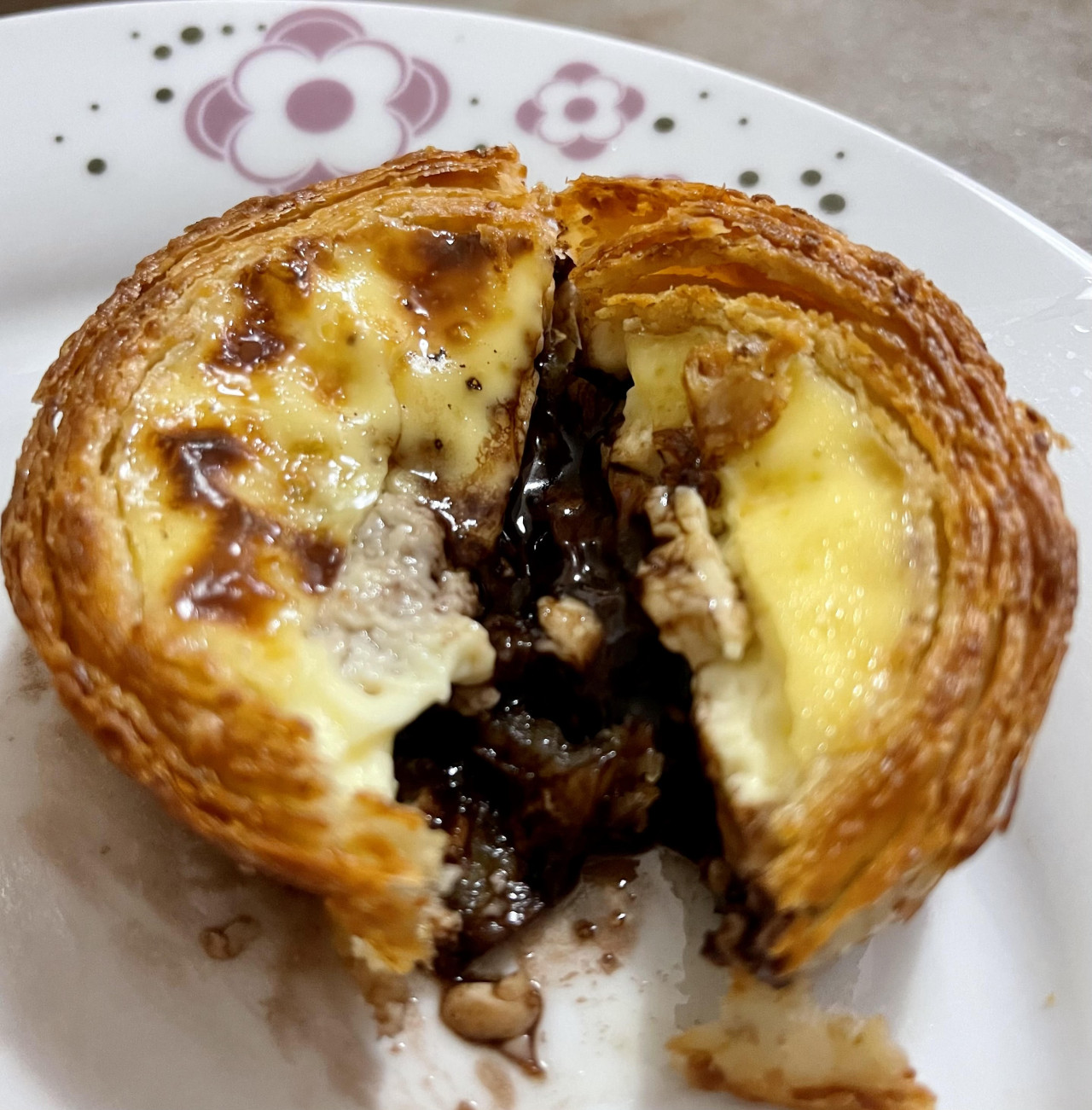 Chocolate Lava Nata
Comment: Burst with chocolate lava, a suitable choice for you if you prefer a sweet version. 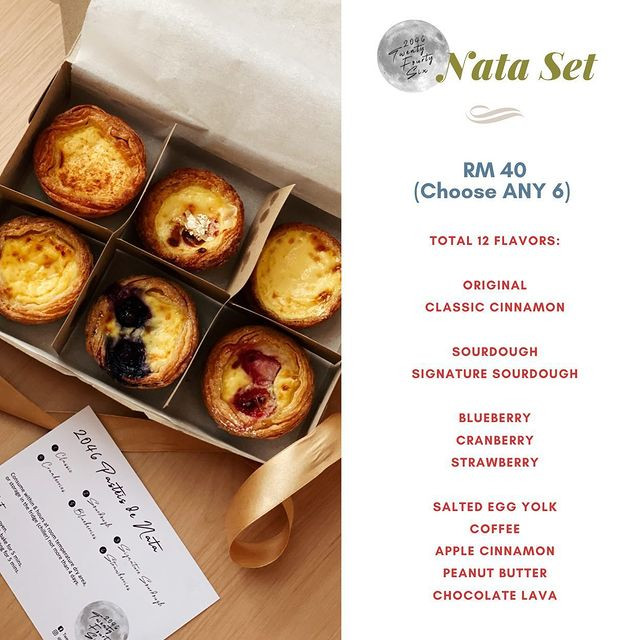 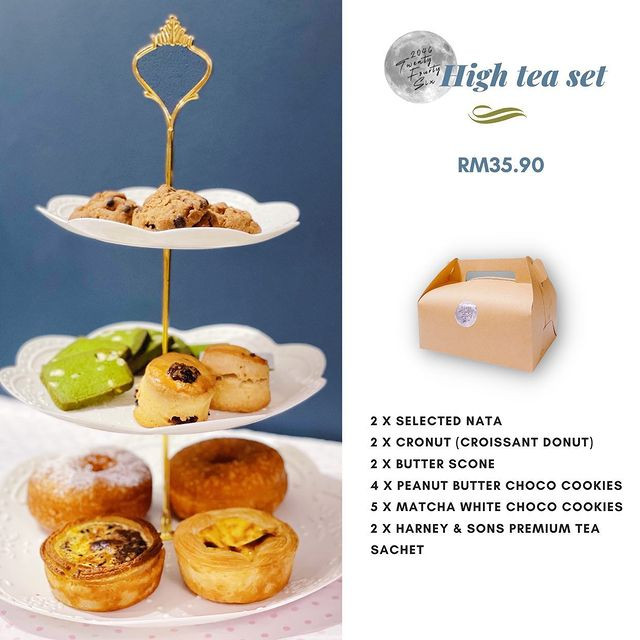